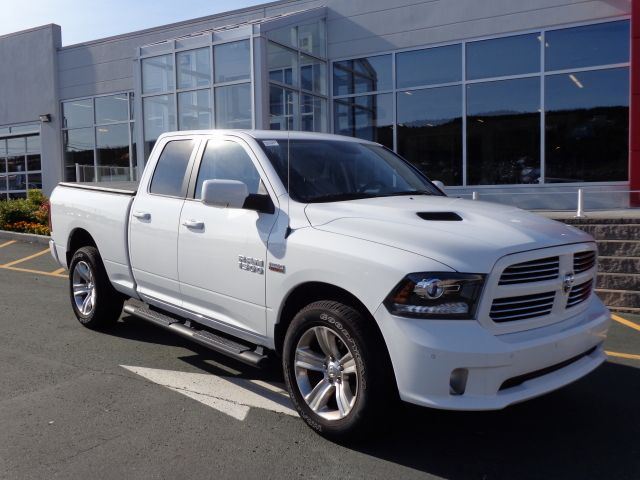 The Ram Truck brand hosts its first-ever display at the IAA Commercial Vehicles Exhibition. The event, taking place on 21-29 September in Hannover, Germany, marks the brand’s debut in the international arena as it gears up for an expanded presence in markets for commercial vehicles outside of North America.

The inaugural display will feature a Ram 1500 Quad Cab Sport with a 5.7-liter HEMI® gasoline engine and an eight-speed automatic transmission. The Bright White Ram has been adapted for use with LPG, a popular option in Europe, which delivers increased fuel economy and extended-range driving capabilities. The system allows the driver to switch between LPG and gasoline.

With this launching, European commercial fleets will have an increased choice of dual fuel options, an emerging technology which allows lower emissions (with reduced impact on the environment) and lower fuel costs for users (with significant annual savings).

Moreover, the expansion of giant Ram Truck to commercial vehicles markets outside of North America will support the adoption of LPG dual fuel technology, as right now, contrary to the United States, LPG is not much popular in European heavy-duty transport.